Archie Shaw Dargan founded Dargan Construction Company in Myrtle Beach, South Carolina in September of 1953.  The company began as a small, family-run residential construction company.  Today it has evolved into one of the premier general building contractors in the Carolinas.

In the years following Dargan Construction Company’s founding, the company weathered many periods of economic ups and downs and through it all the company continued to grow, building upon sound business principals and human relationships.  As a result, today the company is anchored firmly on solid foundations and is positioned for continued growth into the future. 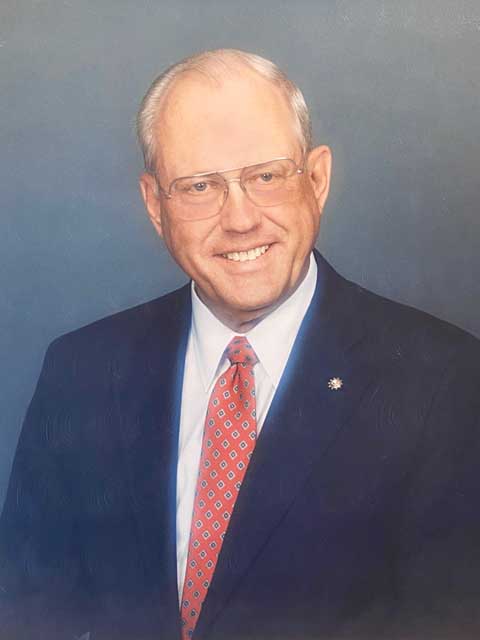 A native of Darlington, SC, Mr. Dargan was a student at Clemson University in 1943 when he left school to join the military. Mr. Dargan’s military service was outstanding. He served in the Army Air Corps from 1943-1945. After pilot training in the States, he was sent overseas in 1944 to fight in World War II and was assigned to the European Theatre of Operation as a fighter pilot, flying a P-51 Mustang. Archie flew 37 missions and shot down four enemy fighters. He earned the rank of First Lieutenant and returned home in 1945. In 1946, he returned to complete his college education at Clemson University and graduated in 1949 with a B. S. Degree in Mechanical Engineering.

After working five years in the engineering department of a large textile firm, he decided to move to Myrtle Beach and founded Dargan Construction Company in 1953.

Archie was a man of faith and was a member of The First Presbyterian Church of Myrtle Beach, where he served as an Elder.

He always believed that a person should give back to the community. He did this far and above what was expected. His generosity supported colleges, universities, and churches. He will always be remembered as a kind man to all and above all, a Southern Gentleman. 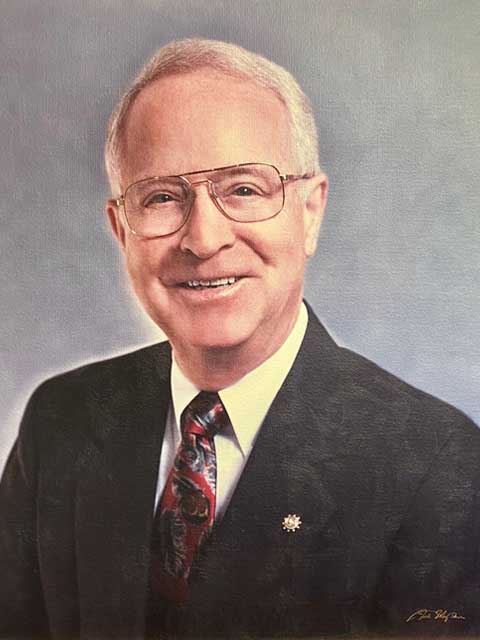 Harold G. Cushman Jr., a Citadel graduate, Korean War veteran served honorably as a Captain in the U.S. Army and was a recipient of the Bronze Star Medal. Harold went to work for his business partner Archie Dargan in 1955 and retired as President of their company in 1995 after 40 years of service. Mr. Cushman served on the Board of Directors of Dargan Construction Company, Coastal Crane Company and the Myrtle Beach National Company.

Mr. Cushman joined the Conway National Bank Board of Directors in 1963 and served the board faithfully for 48 years before retiring as Chairman in 2011. He served as president and director of the Myrtle Beach Rotary Club and as secretary of the Governor’s Task Force-State Military Base Closing Commission. He is a former president of the Dunes Golf and Beach Club and was a member of the Governing Board of the Waccamaw Center for Mental Health and served on the Board of Advisors of the Presbyterian Home of South Carolina. Mr. Cushman has served on many other civic organizations and has always given his time, talent and resources to worthy causes benefitting our community and country. He is a member of the First Presbyterian Church of Myrtle Beach where he served as an Deacon & Elder of the church. 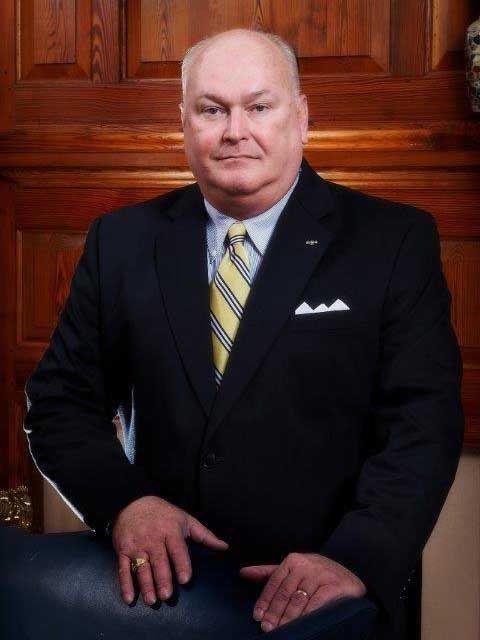 Shaw was the son of Archie Shaw Dargan, Jr., founder of Dargan Construction. He grew up in Myrtle Beach before leaving in 1968 to join the United States Marine Corps. A Vietnam veteran, Shaw returned home in 1972 to Darlington, SC with his wife, Linda. After graduating from Francis Marion College with a BS in Business and minor in Political Science, Shaw began working for the company, focusing on building in the Pee Dee area. In 1992, he came to Myrtle Beach, where he took on numerous projects as well as becoming President of the company. He served as a member of the Rotary Club as well as a recipient of the Boy Scouts of America Silver Beaver Award. Long time members of the Darlington Presbyterian Church, Shaw and his wife were married for 50 years and had three children and one grandchild. In October of 2019, Shaw passed away after a long hard fought battle with Multiple Myeloma. 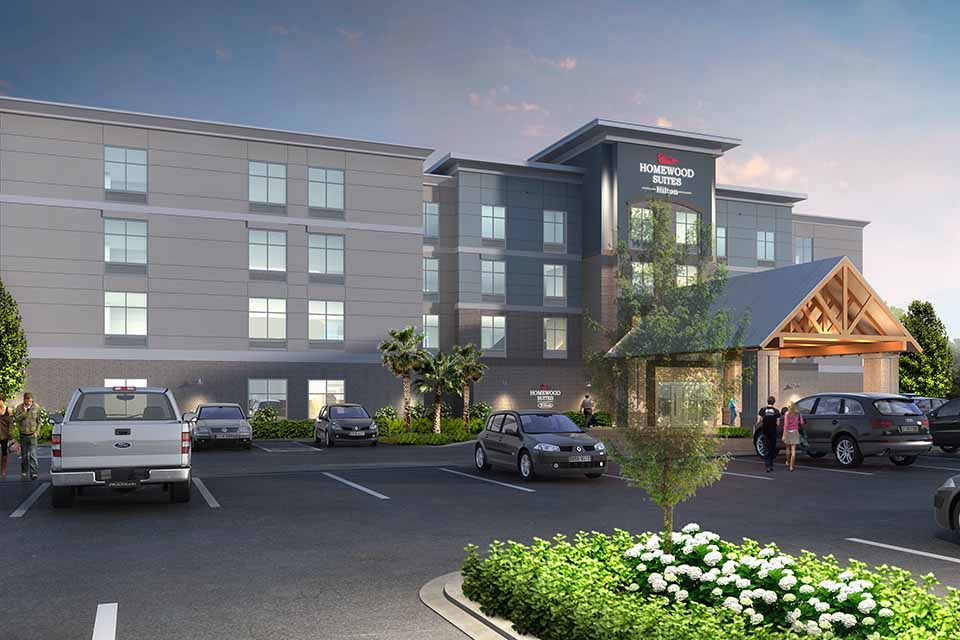 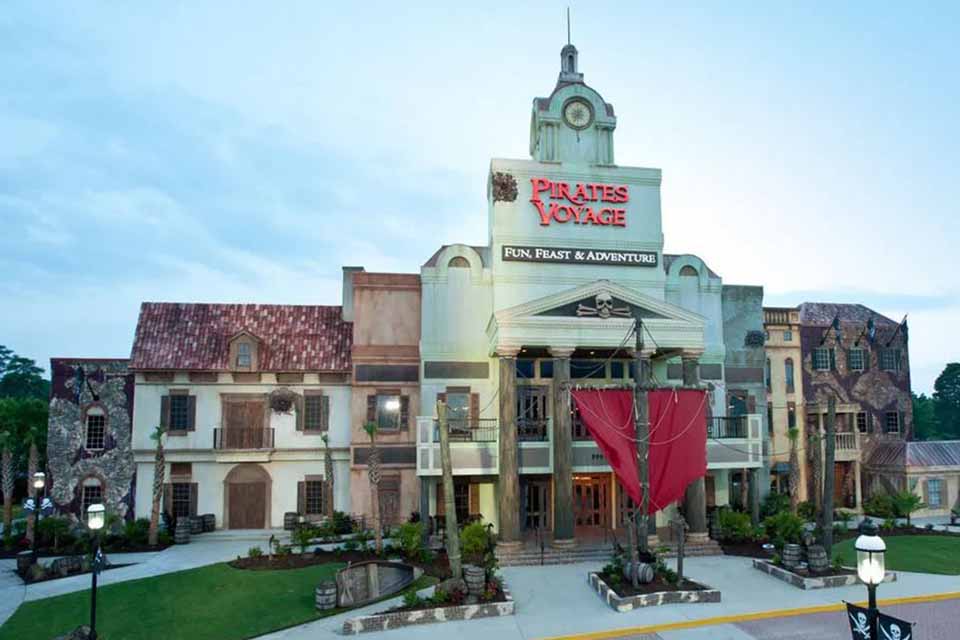 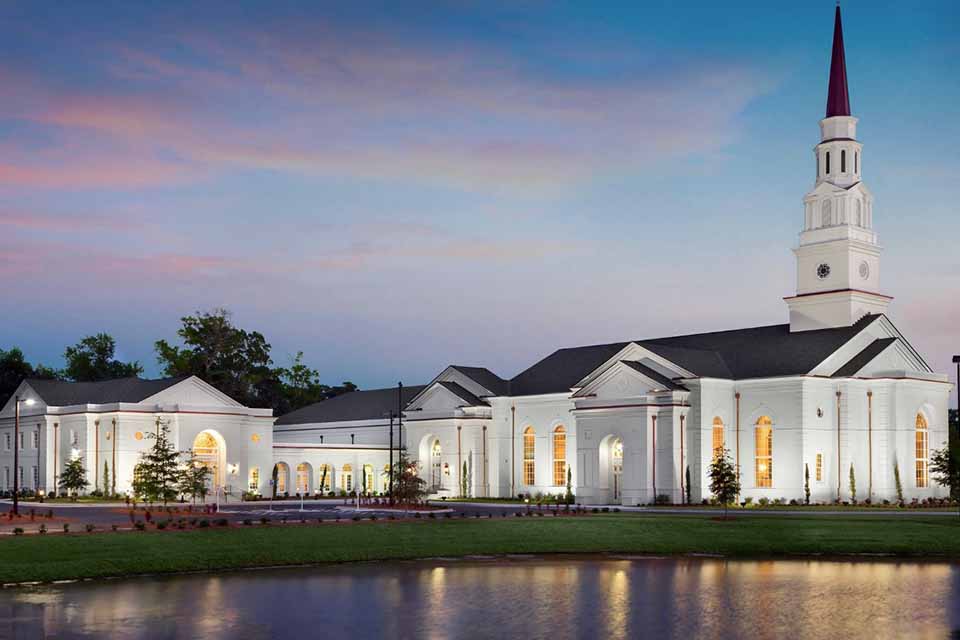 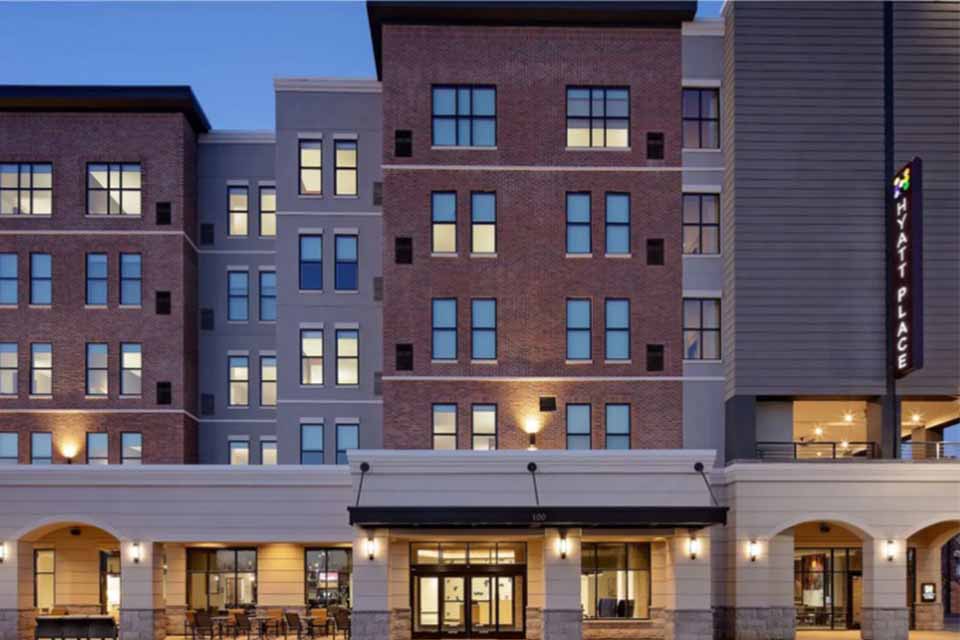 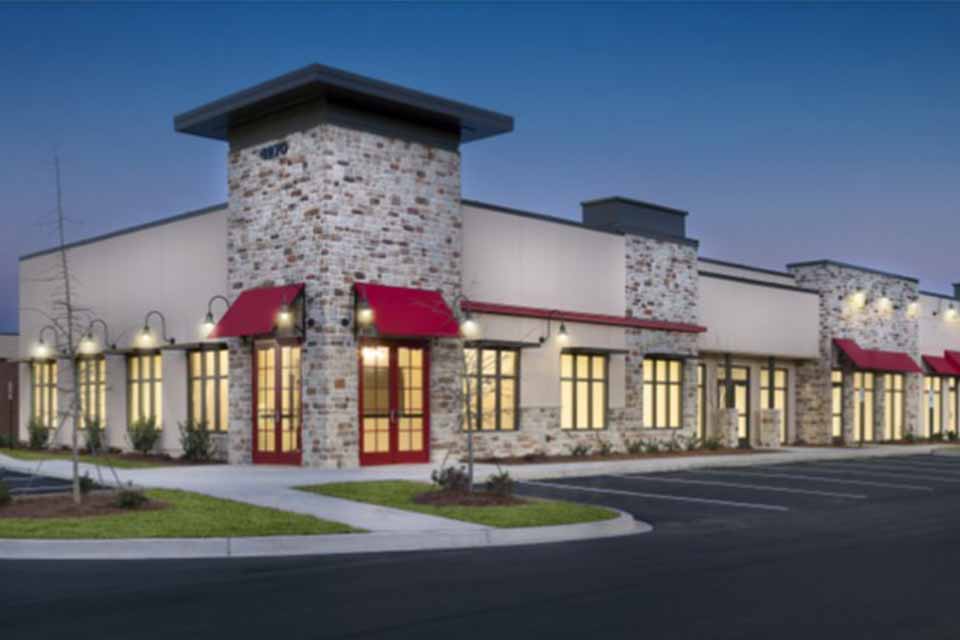 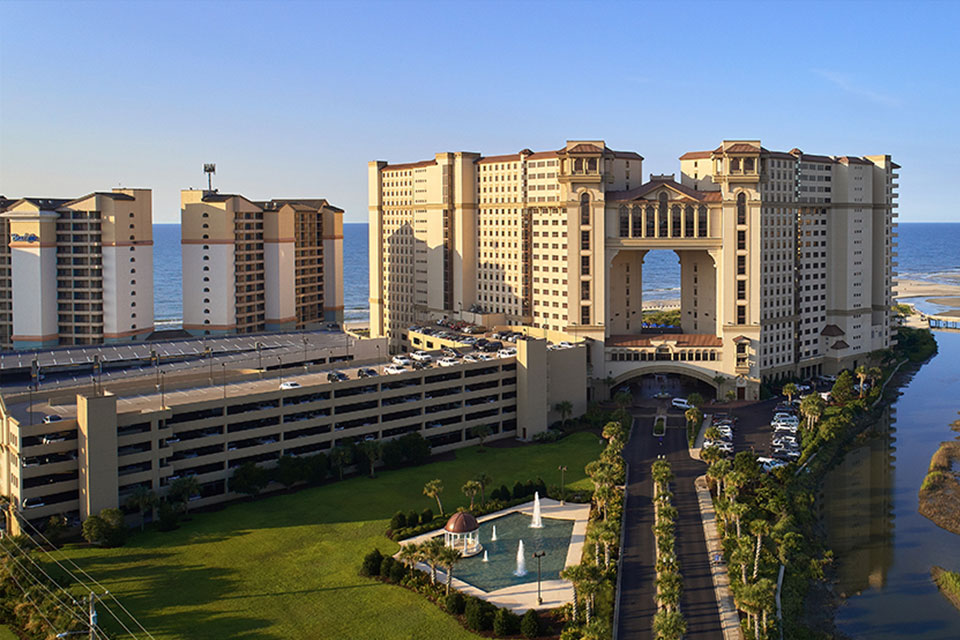