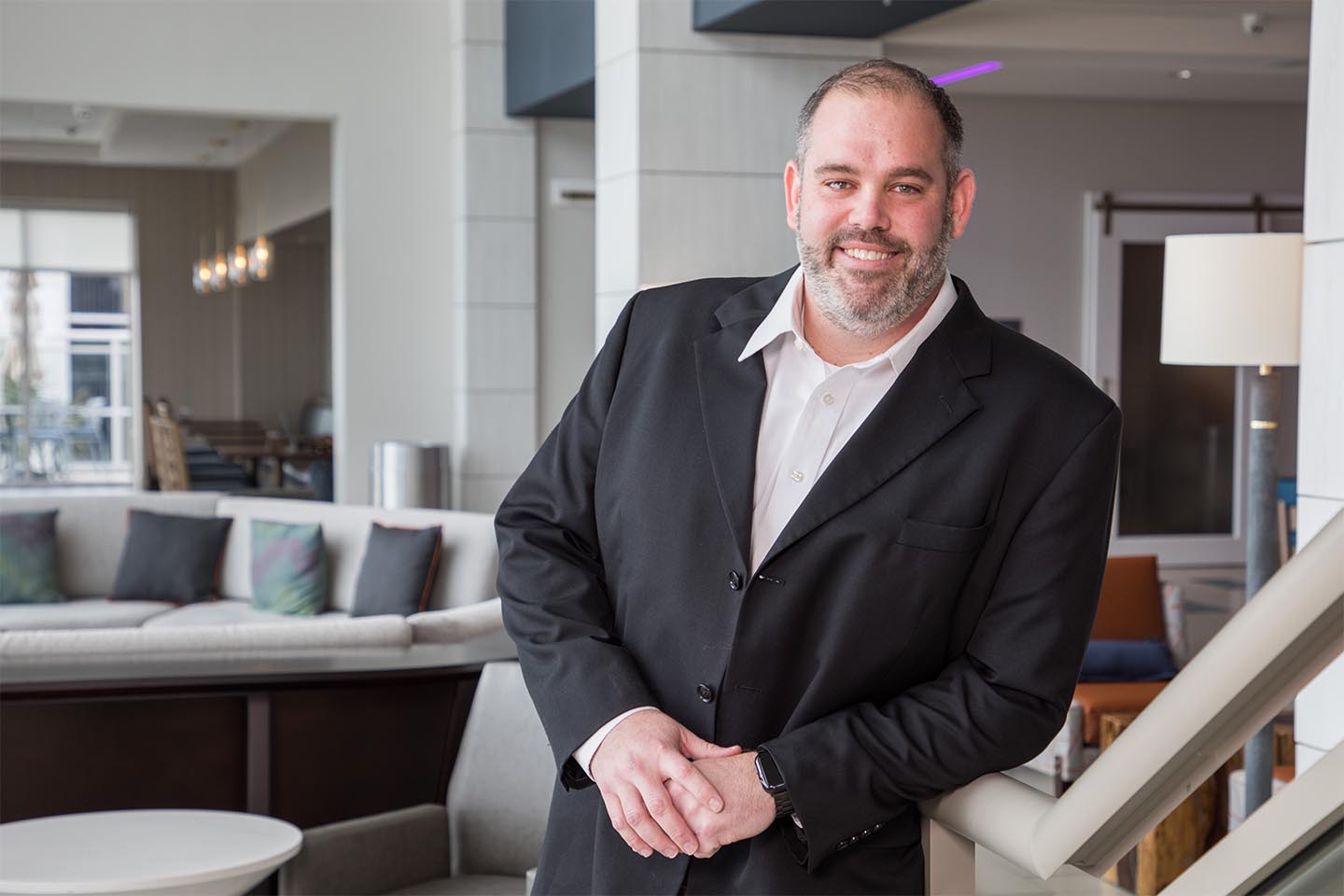 Nick began working for Dargan Construction as an intern in 2001. After graduation in 2004, he started as an Assistant Superintendent building several high rise hotels along the Grand Strand. In 2009, he moved into his current role as an Estimator working many different types of projects including: hotels, schools, government buildings, and office buildings.