Dargan Construction has always sought to build the communities in the eastern Carolinas with more than just sticks and bricks.  Since the company began operations back in 1953, it has partnered with many local and regional organizations to help give back to the communities in which Dargan operates.  In 2001, The Dargan Foundation was established to help meet the charitable needs of Myrtle Beach and beyond.  Since its inception, The Dargan Foundation has made a significant impact on its community and will look to expand its influence even more in the future. 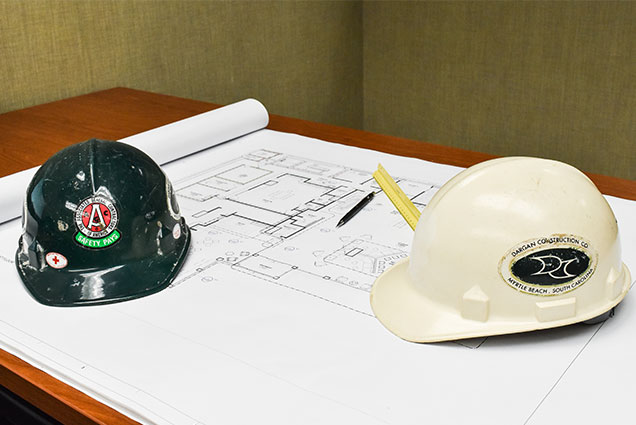