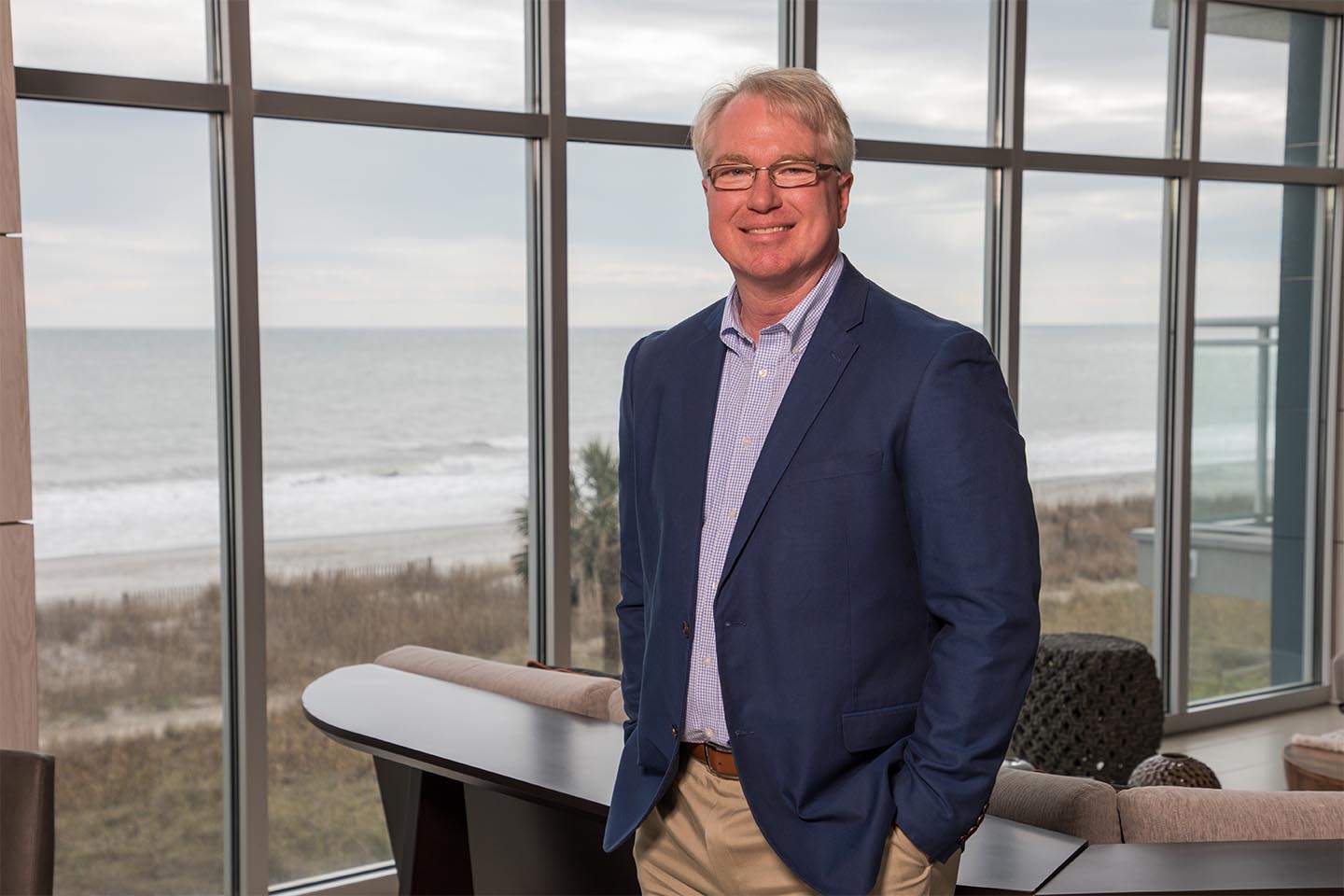 Joe Jumper is a Project Manager with Dargan Construction where he oversees the overall management of projects including subcontractor management, schedule, cost and other project controls. He has been with Dargan since 2019. Previously, he held similar positions with other companies in the Myrtle Beach area for 20 years.

Joe graduated from Clemson University in 1992 with a Bachelor of Science degree in Civil Engineering. His more than 28 years of experience has allowed him to work on all type of projects including condos, hotels, schools, office, retail, government facilities, entertainment venues, restaurants, and churches.

Joe is a member of the City of Myrtle Beach Community Appearance Board, Former Scout Leader, and Little League coach. He recently served as the Building Committee Chairman for First Presbyterian Church of Myrtle Beach where they completed a $13 million dollar sanctuary and classroom addition. He is married and the father of three sons – all of which achieved the rank of Eagle Scout.